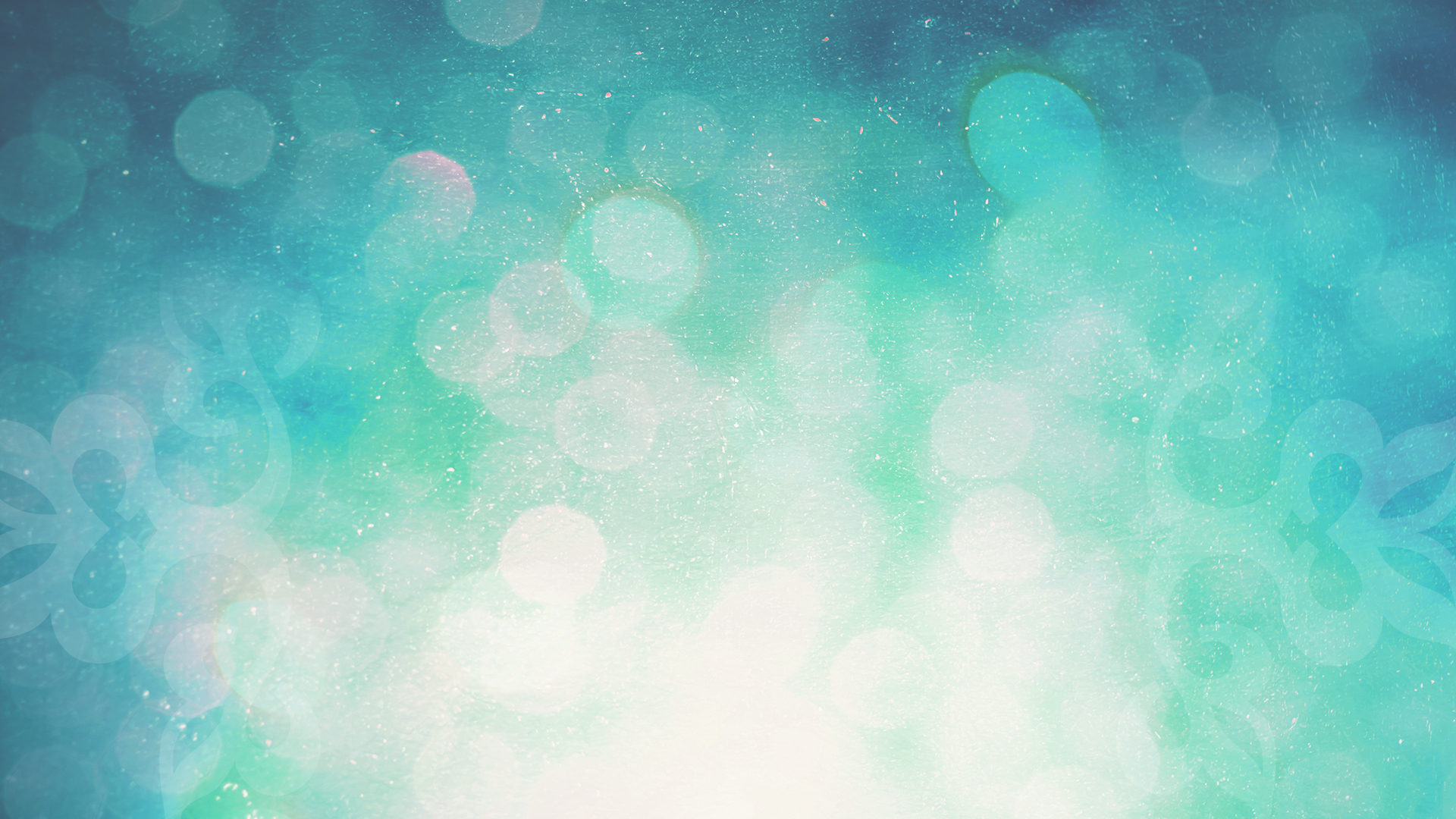 Father Arul Rajan Peter hails from a traditional catholic village on the shore of the Indian Ocean at the southern tip of India. His ancestors were baptized by St. Francis Xavier in the 1540s. Perhaps because of this long tradition, this parish has given birth to two Bishops, more than forty five priests and over one hundred nuns. His parents are deceased and he has four brothers and two sisters. He entered the seminary when he was sixteen years old and was ordained as a priest at the age of twenty six on the 21st of May 1984. He worked in his native diocese Thoothukudi for six years in three different parishes. Then God’s providence, since the year 1990, had been guiding him through a few countries, presenting him with opportunities to do some studies and pastoral ministry. He did his Masters in communication at the University of the Philippines and obtained a diploma in Media production from Maynooth College Ireland. In 1995 the Cardinal of the Archdiocese of Montreal, Canada asked him to start a new parish for the Srilankan Tamils residing in Montreal. ‘Our Lady of Deliverance’ was established in 1996. In 1998 he landed in the Bronx and served as an associate pastor at St. Barnabas parish. He was a chaplain at St. Joseph Living Center, Windham, CT from 2002 to 2005. Bishop Cote appointed him as Temporary Administrator of St. Stephen parish, Quinebaug in 2006. From 2008 to 2013 he was Administrator of the yoked parishes of St. John the Apostle, Plainfield and St. Augustine, Canterbury. On February 15, 2013 he was appointed pastor of Our Lady of Sorrows, Essex, CT. In August 2013 Bishop Cote appointed him as pastor of the yoked parishes of St. Joseph, Chester and Our Lady of Sorrows, Essex. The two parishes were merged as one parish under the new name St. Teresa of Calcutta on December 3, 2018.

You can listen to songs written by me and composed by my friend Fr. Albin Roby: